Kate Ive is an award-winning Edinburgh based artist. She graduated from Edinburgh College of Art in 2008 with a degree in Sculpture BA (Hons). Kate works from her studio at Edinburgh Sculpture Workshop (ESW). She sculpts and carves by hand on both a monumental and minute scale with an eye for detail and intricacy. Her work is in a wide range of materials. These include amongst others ceramics, bronze, jesmonite and wax. Kate pays close attention to the technical processes she uses in the design and production of her artwork. She is experienced in drawing, engraving, scrimshaw, sculpting, medal making, casting, working with found objects, metal plating and ornamental turning.

Maintaining a diverse practice, Kate makes work for exhibitions, residencies and public art commissions. She has created a number of notable artworks, including for Edinburgh’s Royal Hospital for Children and Young People, Helensburgh Outdoor Museum, the City of Edinburgh Council’s Promenade and a number of sculpture commissions for Scottish Government campaigns. 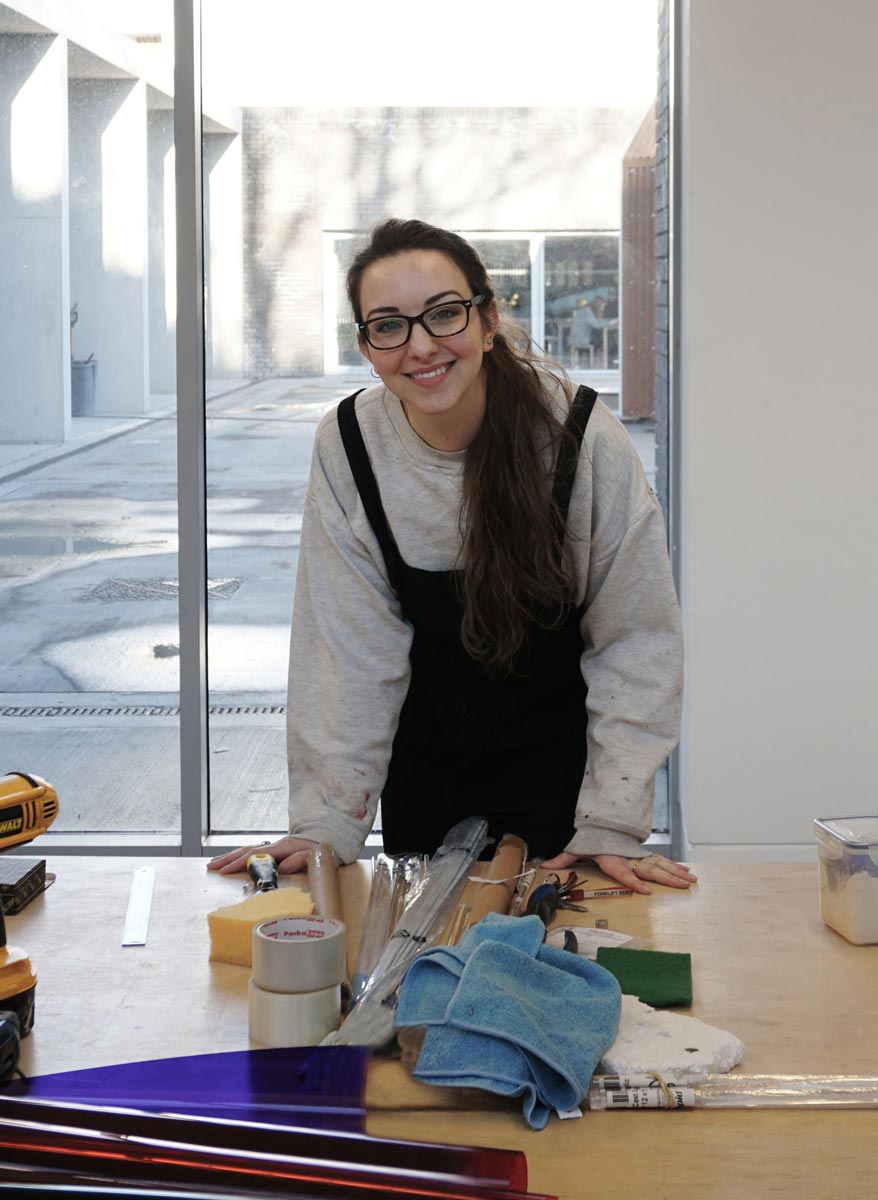 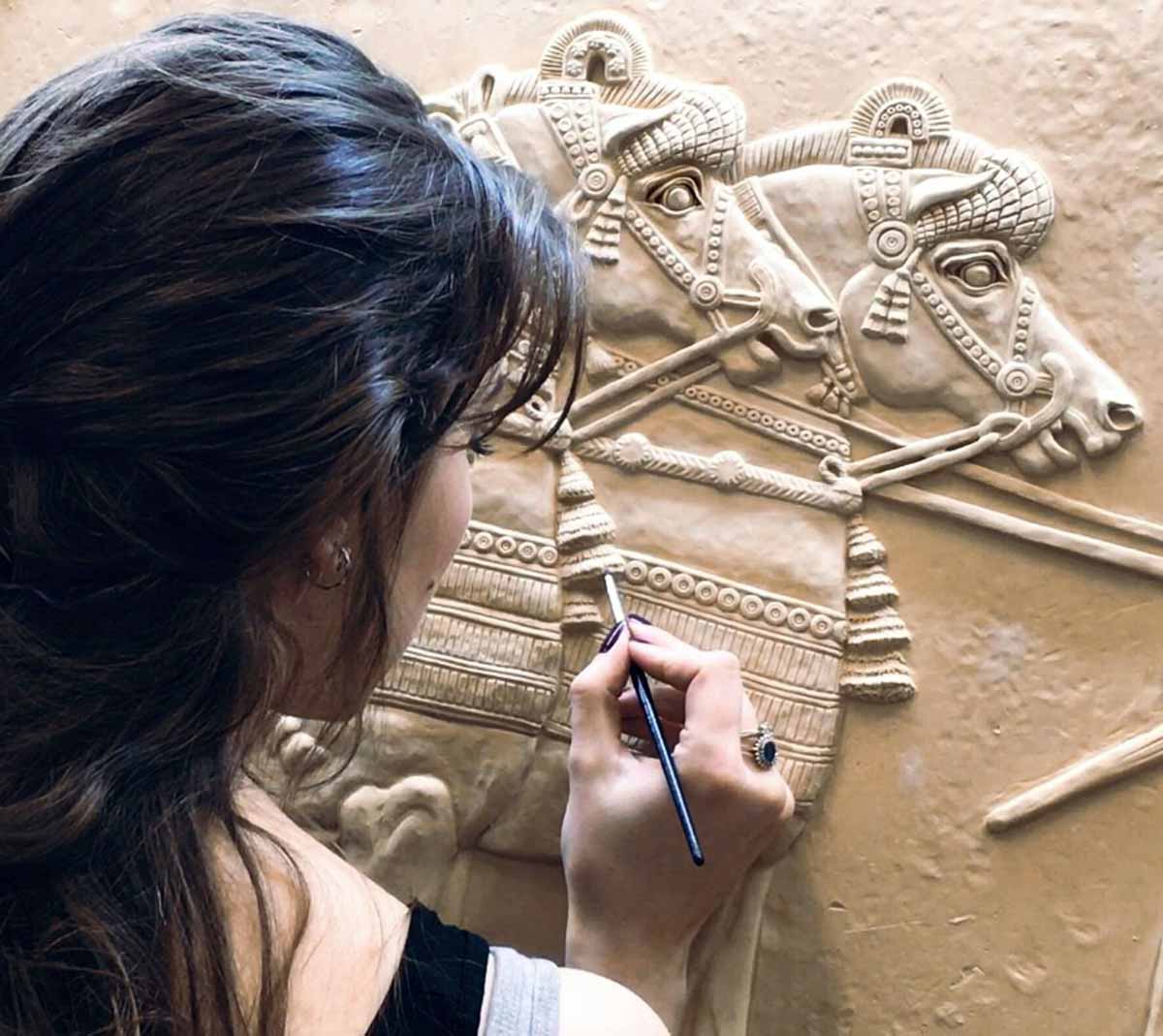 This site uses cookies. By continuing to browse the site, you are agreeing to our use of cookies.

We may request cookies to be set on your device. We use cookies to let us know when you visit our websites, how you interact with us, to enrich your user experience, and to customize your relationship with our website.

Click on the different category headings to find out more. You can also change some of your preferences. Note that blocking some types of cookies may impact your experience on our websites and the services we are able to offer.

These cookies are strictly necessary to provide you with services available through our website and to use some of its features.

Because these cookies are strictly necessary to deliver the website, you cannot refuse them without impacting how our site functions. You can block or delete them by changing your browser settings and force blocking all cookies on this website.

These cookies collect information that is used either in aggregate form to help us understand how our website is being used or how effective our marketing campaigns are, or to help us customize our website and application for you in order to enhance your experience.

If you do not want us to track your visit to our site you can disable tracking in your browser here:

We also use different external services like Google Webfonts, Google Maps and external Video providers. Since these providers may collect personal data like your IP address we allow you to block them here. Please be aware that this might heavily reduce the functionality and appearance of our site. Changes will take effect once you reload the page.